Jorgen Juty Geleplay (Born December 21, 1988) better known by his stage name StarMelod, is a Liberian Born recording artist, performer, producer, graphics and web designer and also CEO of Royal Studio. Since entering the entertainment industry in 2012, StarMelod released his EP album titled “Levels” consisting of 8 singles in July of 2015. As an independent artist, StarMelod has wrote, recorded, mastered and produced 90% of his music independently and his uniqueness comes from his divest tone and his willingness to not belong to just one genre of music. Born in Monrovia, Liberia and spent most of his child hood in (Ivory Coast) Tabou, due to the first Liberian civil war before relocating to Monrovia where he spent a few years before returning to Ivory Coast (Abijan), StarMelod moved to the United States in 2004. In 2008, He graduated from John Bartram High School (Philadelphia PA) where a diploma was not his only accomplishment but gained the knowledge of poetry. After graduation, StarMelod moved from Philadelphia to Sacramento, California Were he study the Bible under the guidance of his Aunt who is a pastor which of course led him to an evangelical life. In 2010, StarMelod relocated back to Philadelphia, Pennsylvania where he reunited with his high school friend Koimivi Amekou who is a producer. StarMelod learned production work and soon after partner up with Koimivi Amekou to form a team call "TeamWonder Production" StarMelod has work with multiple upcoming Liberian artists, which helped strengthen his skills as a producer/Graphic Designer. StarMelod earned his big break into the Liberian industry in November of 2015 with the #1 hit “Rude Rude Things”; over six million views on Facebook featured by CooLFM Lagos and Gossip Mill Nigeria. and thousands on YouTube, he has traveled all over the United States performing his new hit while re-introducing old ones. “Rude Rude Things” also earned him a few investment deals but none that are promising but StarMelod believe failures are a huge part of successes and is confident the world will soon recognize and appreciate his unique talent. 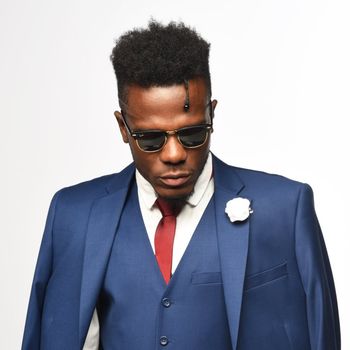 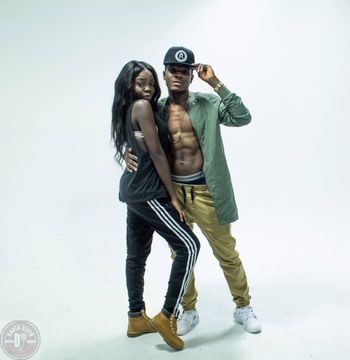